We highlight the major themes of our societies

Tapis Rouge Films works, through television, cinema and digital content production, to highlight the major themes of our societies where the audiences can recognize and identify themselves.

Evelyne Lafleur Guy founded Tapis Rouge Films in 2013 in Rimouski. Rooted in eastern Quebec, our team deploys its talents through the province... and the world! The production company has a permanent team of three inspired and inspiring people, in addition to collaborating with a dozen content creators.

Tapis Rouge Films’ mission is to tell stories that have strong human and social characters; stories that are anchored in their physical locations but that are universal in their message. These are stories that nourish our ancestral roots and our imagination, stories that stimulate our minds, and stories that force us to reflect, to learn, and, not least, to dream.

"The world was like a huge red carpet out ahead of me to be walked on. And it stretched on and on, no end." 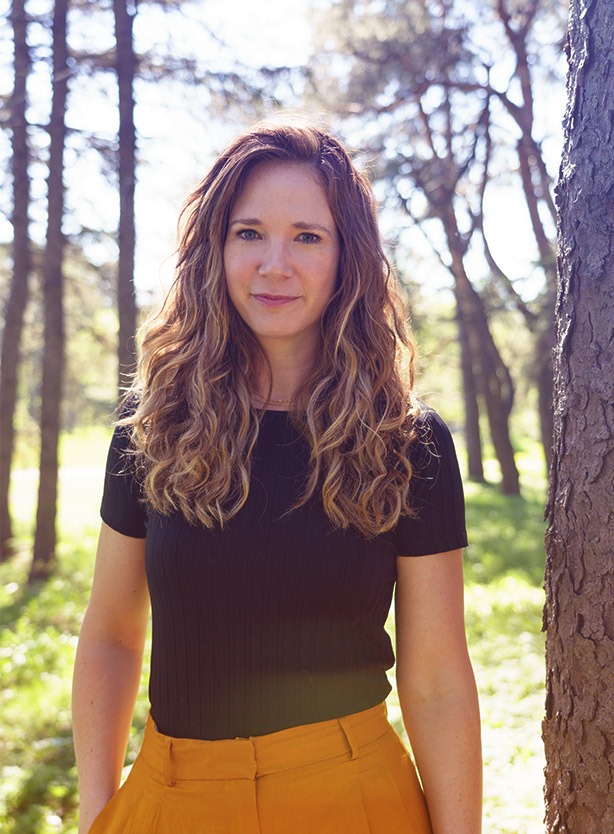 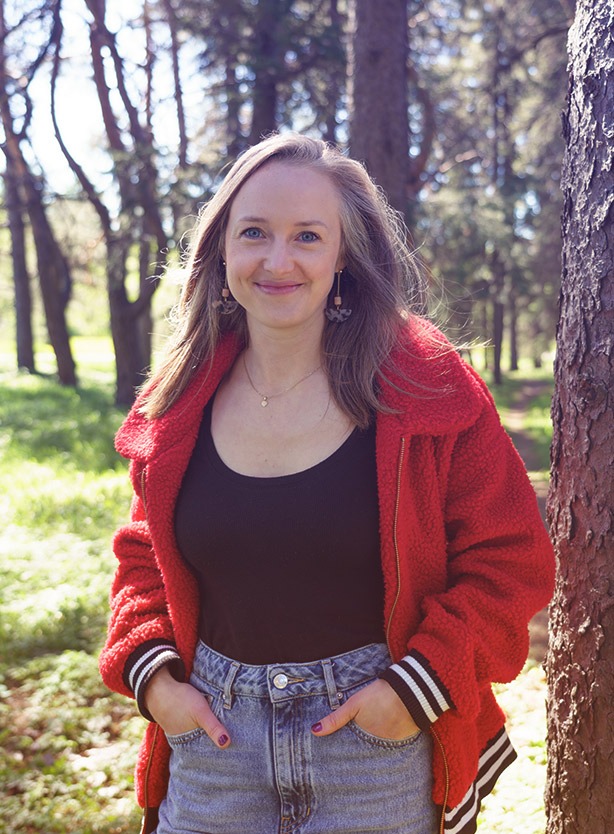 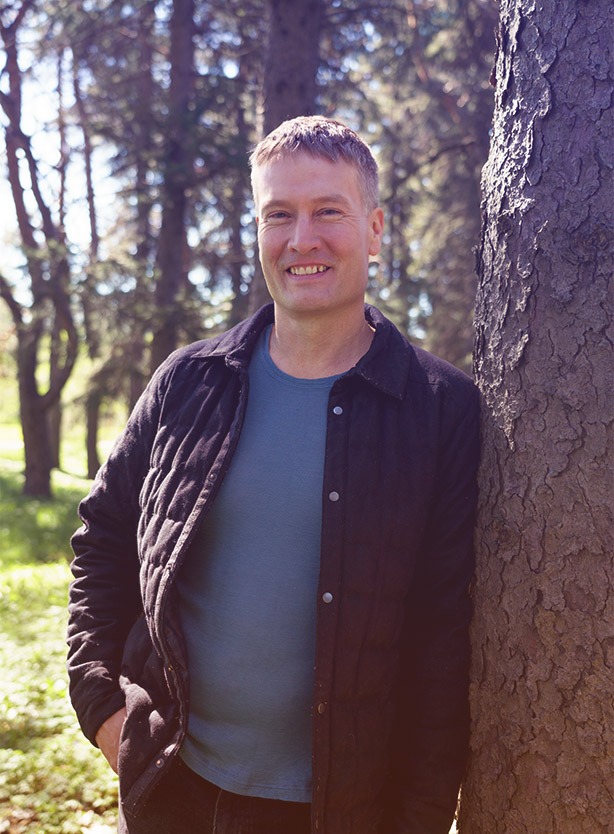 Evelyne has been working in cinematographic production for more than fifteen years. Holder of a BA in Communications from the Université du Québec à Montréal (UQÀM), she began her career as a right hand to the producers of numerous fiction full feature films in the Montréal area. In the following years, Evelyne has filled a wide splay of positions in the film industry, ranging from producer for the Cinéma et Centre de Production Paraloeil in Rimouski to positions as Coordinator of International Affairs at the Paris and Montréal offices of the Société de Développement des Entreprises Culturelles (SODEC). Finally, in 2013, Evelyne founded her own production house, Tapis Rouge Films, in Rimouski. Via Tapis Rouge Films, Evelyne has been collaborating with partners including the NFB, CBC/Radio-Canada, TV5 and other broadcasters; and she now counts over a dozen film productions to her portfolio.

Having left her native region of Abitibi in order to study and promote her film career in Montreal, it is in the Lower St-Lawrence region that Karine has finally settled. Karine has evolved on numerous film sets in Montreal as an assistant director and coordinator for productions ranging from documentary series, magazines and web series via short films and music videos to commercials. By working six consecutive years on the production of Coulisses du Bye Bye, Karine has gained proficiency in managing a production from A to Z, from the very first creative meetings to the last editing corrections. Karine has been offering her solid expertise in the television industry, as well as her experience-based vision of the entire film production process to Tapis Rouge Films since 2019.

Originally from the Hamburg region in northern Germany, Elias has been living in Quebec since the year 2000. Since 2016, Elias has been playing various roles in the operations of Tapis Rouge Films. He holds a PhD in geography from the University of Montréal, as well as an MBA from the HEC Montréal and he has a vast experience as an academic researcher in social and political geography. Very active in his roles as production manager, researcher and bookkeeper with Tapis Rouge Films, Elias navigates between his passions in aviation, academic research and documentary film.